DO 1 THING is a FREE 5 day program for busy people. This week learn how to find your purpose, grow your business or improve your life. This one is on me... 100% free. 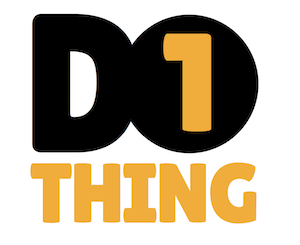 I have been playing an interesting game for 20 years. It’s called manifesting and to become competent at the game, has required me to learn and focus on several interconnected tools / practices, then weave them into a way of life. One of the primary tools manifestors use is the vision. A vision is a picture, or image of a future which you intend to create, or manifest. Building your vision is great because it forces you to think about 2 things. What you want, and equally what you don’t want. I’ve used visions for a range of objectives. Migrating countries, meeting my wife, consulting to some the best organisations on the planet and buying our dream home.

In 2007 I set myself the vision to build a world class self development program to teach people the way of the manifestor in a simple and practical way. In and amongst growing my leadership development business, staying afloat through the GFC and bringing two beautiful kids into the world, it took ten years to get to market. And so mid way through 2017, when I finally hit the go live button, it was time to reward myself.

I took a month off from life, flew to Barcelona, rented a campervan, then drove 3000km anti clockwise through Europe, on what was an epic adventure. I took my iphone, gopro, tripod and macbook. I manifested a number of goals, which had been on my bucket list and filmed them as a way to share how manifesting works with you. I made the movie above on the last day before flying home.

If you’re an existing subscriber, these movies will be emailed to you. And if you’re new, you can sign up for Do 1 Thing (above) to watch my travel movies and learn the way of the manifestor.

HOW CAN I HELP YOU?

If you want to know more about me, watch my TED talk. And if you are seeking help with something, call or email to book in your free consultation, and lets start the dialogue. 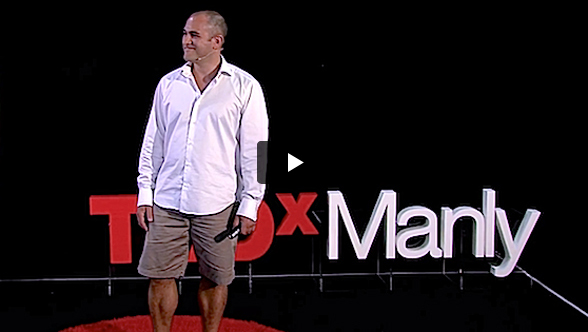 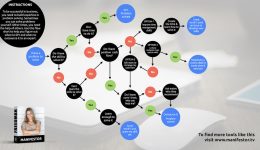 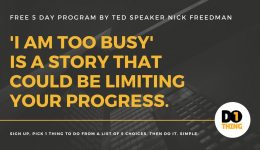 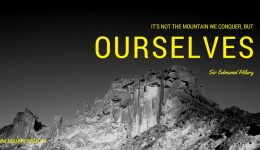 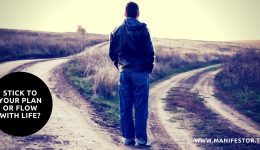 STICK TO YOUR PLAN, OR 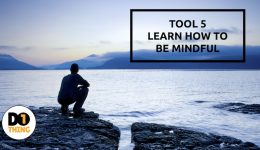 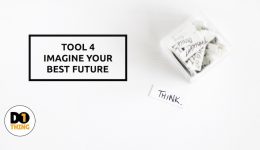 WHAT DOES YOUR BEST FUTURE 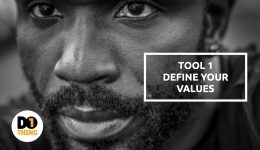 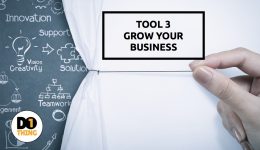 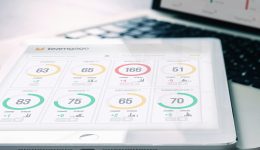 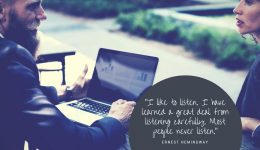 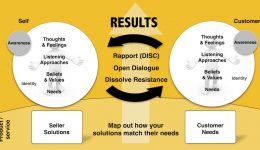 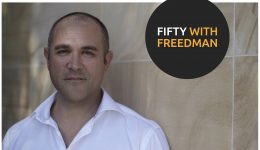 FIFTY WITH FREEDMAN
How to write a keynote
What’s driving your culture? 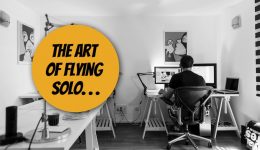 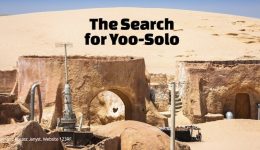 This website uses cookies to improve your experience. We'll assume you're ok with this, but you can opt-out if you wish.Accept Read More

Send this to a friend